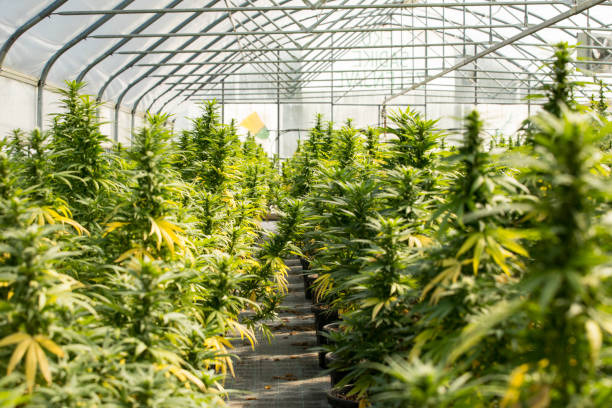 Before marijuana was legal, if you requested a pre-rolled joint, your dealer would have likely smirked in your face. Cannabis Pre-rolled joints are one of the most often found goods at dispensaries today. Even the traditional joint has undergone several modernizations and adaptations as a result of the "freedom to experiment" that legalization of marijuana has enabled.

A superior pre-roll matches your needs and complements your lifestyle. Some individuals may prefer a modest dose, whereas others may require a high amount for medicinal purposes. This blog post will discuss many types of innovations to assist you in selecting the one that best meets your needs.

The Introduction of Pre-Rolls for Sale

Despite its declining popularity, the joint still offers a cannabis experience unlike any other: the rare capacity to vaporize and burn all of its constituent pieces simultaneously. It was created by Mexican laborers in the 1850s as a technique to circumvent labor regulations and is now extensively employed.

The joint from the 1850s consisted of little more than a small amount of tobacco and flower; it had no resemblance to the present product. During Prohibition, when the government's focus was on punishing alcoholics, people smoked cannabis more openly, and the joint gained popularity. 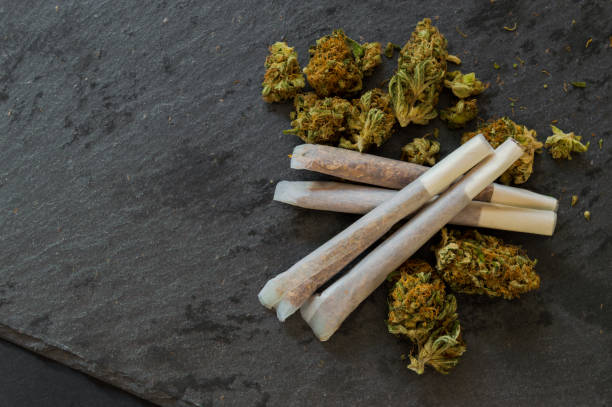 As medicinal marijuana became legal in many places, the pre-rolled joint was among the first novel products to emerge. In addition to being practical, it made it easier for physicians to prescribe specific cannabis amounts. For instance, "Smoke two joints and call me in the morning."

The recreational use of cannabis led to its enormous manufacturing and promotion. Consistency and variation then followed.

While flower sales in established legal markets have decreased, the pre-roll industry is booming because consumers want convenience and manufacturers recognize the importance of using high-quality flowers.

A previously mentioned benefit of pre-rolled joints is their consistency. Pre-rolled joints are regularly manufactured with the same cannabis strain and rolled with a constant amount of cannabis. In contrast, cannabis flowers might differ from batch to batch so that you are aware of the contents of a pack of pre-rolled cigarettes.

In addition, in response to consumer demand, manufacturers have created cutting-edge products that offer convenience and variety to customers seeking a little something extra in their shared experience.

Customers can choose between Sativa- and Indica-dominant pre-rolled cannabis products. This is particularly important for medical marijuana patients who require specific cannabis strains based on their symptoms and conditions (i.e., cancer). Pre-rolled joints provide us this choice.

The cannagar, a cannabis-compressed cigar wrapped around a skewer, is another example of this type of innovation. Cannabis-concentrate-wrapped or -dipped joints are a second option. By compressing marijuana around a skewer, a pre-rolled blunt with a particular taste is created. It burns slowly and has a lengthy duration.

The Difference Between Present-Day and Earlier Pre-Rolls

Early pre-rolls utilized for medical purposes were not particularly remarkable. They did not significantly differ from how you roll at home. As pre-rolls hit the consumer market, however, cannabis producers began experimenting.

The Advantages of the Modern Joint

The following are differences between pre-rolled cannabis from the past and those available today: 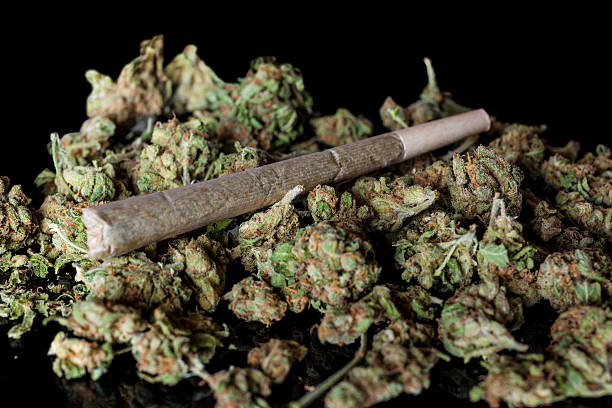 As cannabis is viewed as a more commonplace component of modern culture, pre-rolled joints will unquestionably garner increased public interest. There could come a time when cannabis pre-rolls are as common in cannabis dispensaries as cigarettes are in petrol stations.

One part of cannabis culture that will never change is the creativity and ingenuity of cannabis cultivators, dispensaries, consumers, and fans. This has resulted in a number of unique advances, as described above

The Classics Will Forever Be in Style

Despite all of these fancy establishments, there will always be a place for the classic doobie. Numerous cannabis consumers appreciate the ease of rolling cannabis flowers in cannabis paper. Even if everyone has their own preferences, there is one constant in cannabis culture: you never know what you'll find in a store or at your next cannabis-related event.

The Best Pre-roll Has Yet to Come

The future of the marijuana joint is still being determined. If you're eager to learn more about this topic, feel free to read this blog post from Helping Hands Cannabis.