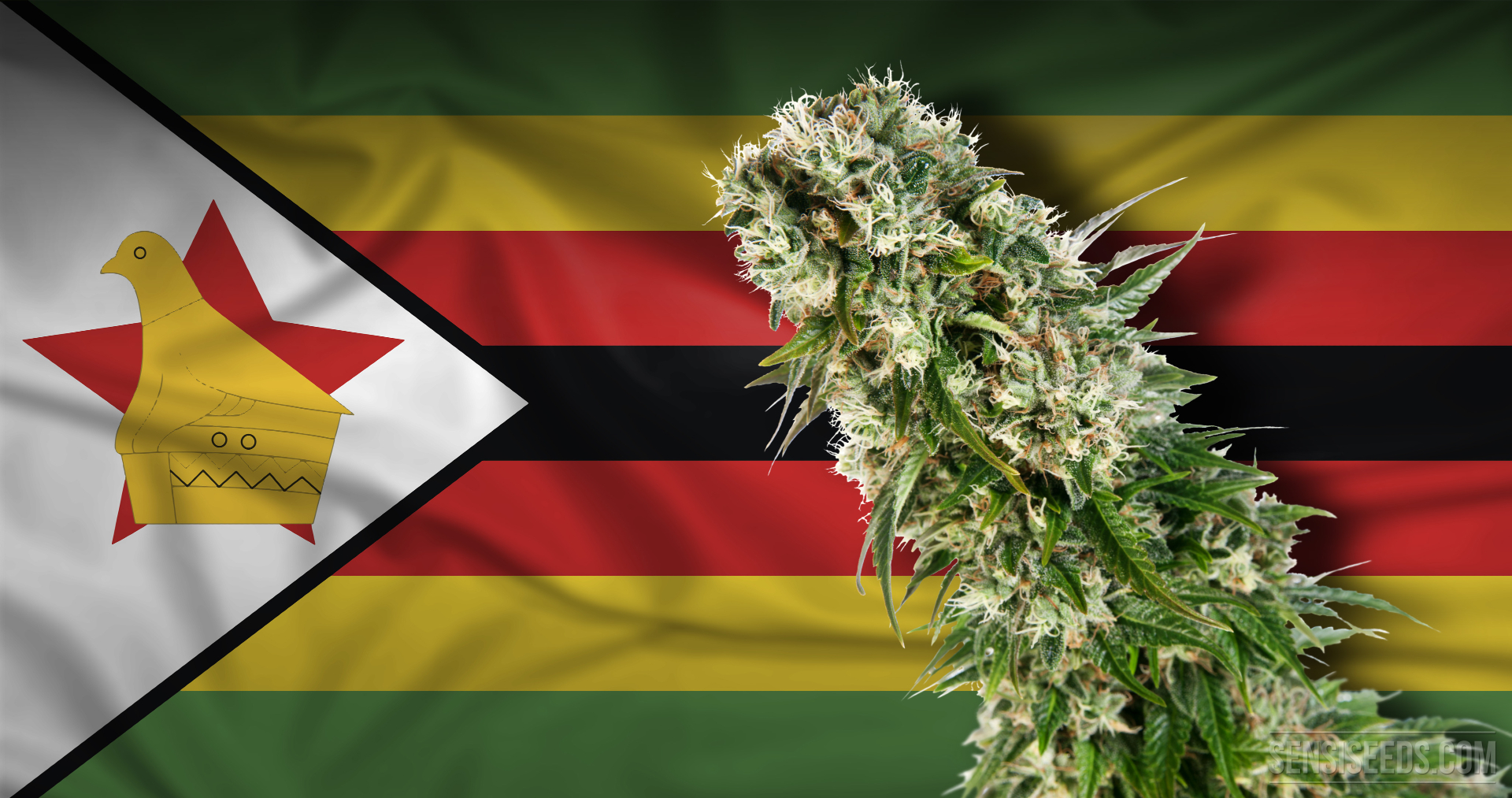 CANNABIS CULTURE – Zimbabwe’s cannabis legalization initiative once held great promise, but now government overreach and excess taxation have ground progress down to a halt — and sent many  back to the black market.

Zimbabwe has just found out how marijuana extreme taxes are counter-productive.

In December 2020, Zimbabwe´s government announced what it calls the Cannabis Levy, chargeable on the value of exports. According to Zimbabwe´s finance minister, the levy proposes a 10% tax on outbound exports of finished medicinal packaged cannabis that is ready for resale abroad. Secondly, Zimbabwe announced additional plans to impose 15% on export sales of bulk medicinal cannabis oils that require further processing or packaging. To cap it all, Zimbabwe proposes an even further 20% tax on dried medicinal cannabis flowers.

This is self-defeating, local economists and scientists say. “The Cannabis Levy is yet another bad idea. Where other countries offer export incentives to help their exporters be more competitive, the government (sic) wants to slap them with a 20% tax. The outcome is predictable, Zimbabwe’s cannabis products will be more expensive than the (regional countries) competition,” fumed Godfrey Gandawa, a public scientist and former technology minister in Zimbabwe, whilst decrying the cannabis levy on Twitter.

Punitive cannabis export taxes are problematic because Zimbabwe is a country with porous borders, says Tichaona Jona, an independent accountant, and auctioneer in the capital Harare. “A high tax bill tempts importers and exporters of medical cannabis oils, or weed leaf to cut corners. That means smugglers will simply spirit the product or harvest via bush paths, and ship it abroad from tax-lenient neighbor countries like South Africa, thus defeating the whole purpose of capturing cannabis-sales tax,” Jona says.

Recently, powerful and wealthy cartels have been outed as smuggling marijuana into Zimbabwe via its eastern border with the Republic of Mozambique, where in just 197 miles to the Indian Ocean lies Beira, one of Africa´s busiest seaports. According to a report in Manica Post, a leading investigative publication in Zimbabwe, marijuana smuggling cartels were nabbed with 6, 7 tons of smuggled marijuana in late 2020. The smuggling keeps flourishing and cartels are reportedly sourcing the contraband from neighbor countries like Malawi and Mozambique (where medicinal growers are licensed), and bringing the weed into Zimbabwe; bribing customs police; chartering escort vehicles, and even further repackaging the marijuana and exporting it westward to Botswana another country sharing a long porous border with Zimbabwe.

“This is the consequences of stupid marijuana levies and taxes!” says Tichaona Jona the independent accountant and auctioneer. “Punitive export taxes discourage our local Zimbabwe marijuana growers and exporters from working their farms. Instead, it becomes 20% cheaper to import harvested marijuana and smuggle it into Zimbabwe, reprocess it, and re-export onward, thanks to thoughtless levies.”

Taxing themselves to death!

One of the reasons why Zimbabwe is plowing ahead with a cannabis export levy is that the country is broke and out to squeeze maximum juice from the weed trade. In a bid rush to tax outbound exports of marijuana, authorities could be shooting themselves in the foot because so far permissions to grow cannabis for medicinal use have been issued mainly to connect elites, hinted Walter Muzembi, a former Zimbabwe tourism minister living in exile.

“They (Zimbabwe elites) issued those Cannabis licenses to themselves and prescribed that there must be a Security Services (army) equity stake in each (cannabis) license; several licenses or letters are floating around from (sic) (Zimbabwe) minister of health attesting to this, taxing themselves!” said Mzembi, on remarks put on Twitter after the levy was announced on 27 November last year.