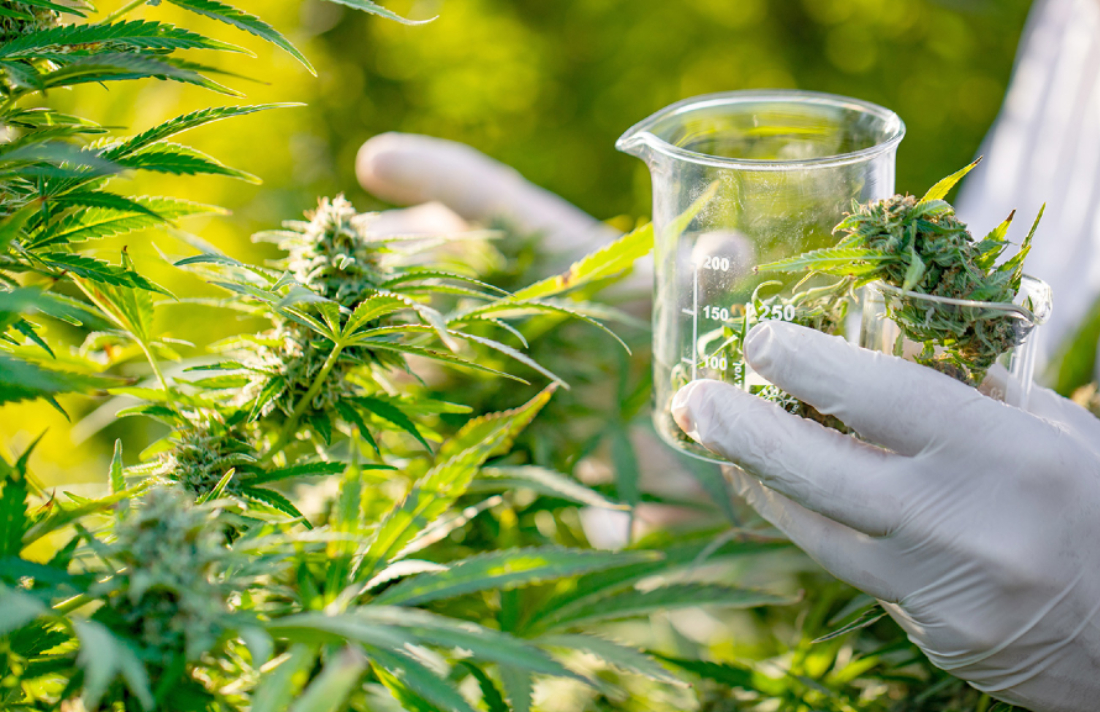 UFCW 1518 crossed a new milestone today as workers at Potanicals Green Growers joined the union and ratified their first collective agreement. Following a unanimous vote to ratify the new contract, Potanicals has become the first cannabis growing operation and extraction facility to unionize in Canada.

Workers at the medical cannabis growing and processing facility reached out to the union last year to learn more about becoming part of the BC BUD division of UFCW 1518. The unit began negotiations for their new collective agreement in March.

“Our BC BUD division keeps growing because cannabis industry workers know their value and the power they can wield when they work together,” said UFCW 1518 President Kim Novak.