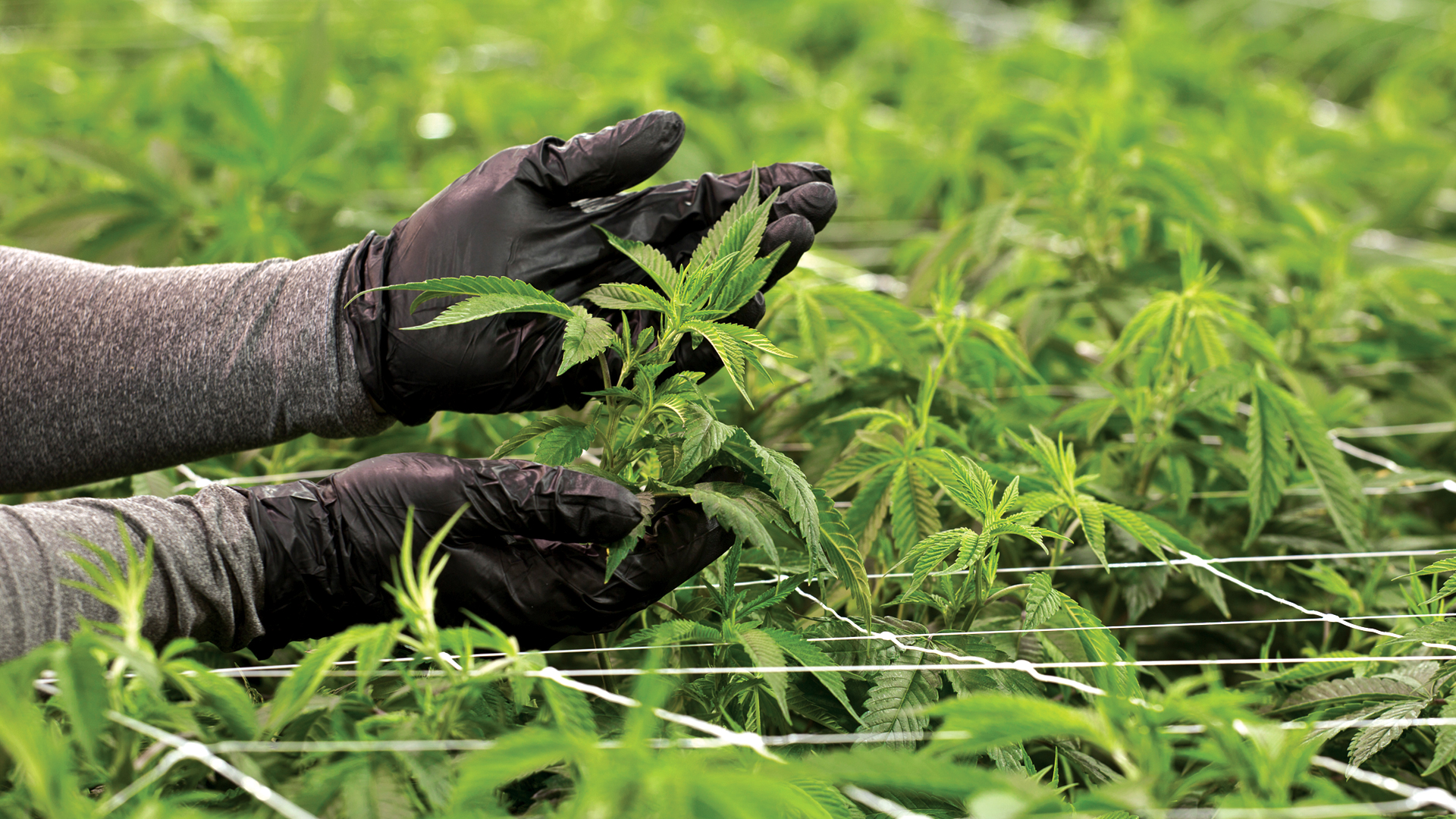 There’s a reason hydroponics is such a classic choice for cannabis: It’s easy to set up, it’s space efficient, and without the variability that comes with soil, you can fine-tune your plants’ nutrients for every part of the growth cycle. There’s almost zero guesswork involved, too, thanks to decades of growers that came before you—as long as you’re able to measure things—so it works for beginners and old hands alike.

When hydroponic herb rose to prominence in the 1970s, General Hydroponics, now part of Hawthorne Gardening Company, was right there on the ground floor. By 1976, they’d released their three-part Flora Series, the OG cannabis nutrient system that growers still swear by today.

Using General Hydroponics’ personalized assistance, clear guides, and straightforward nutrient system, first-time growers can get all the basics for starting their first crop—but once you have the basics down, it’s just as easy to personalize and adapt to every individual grow.

Whether you’re just starting out with cannabis cultivation or you’re used to growing using soil, hydroculture is the most foolproof way to get a full, healthy harvest. Here’s what you need to know.

The simple version: Hydroponics is a way of growing plants with a blend of water and nutrients instead of soil. While humans have been growing plants without soil for eons, technology has developed in the last century. It was used to feed troops in World War II, and later, it would be used to grow lettuce in space.

Hydroponics gradually spread from scientists to gardeners and hobbyists. While a lot of them were just growing veggies, it especially caught on with cannabis growers. Cannabis is a unique plant with very specific lighting, humidity, and nutritional needs, and hydroponics gave them a level of control they’d never had before. It made it easier than ever to avoid pesticides, too, since many common pests require soil to thrive.

Getting started with a hydroponic cannabis crop

A cannabis plant has two basic stages, although they break down into smaller ones. During the grow period, the priority is developing leaves and stems, creating a sturdy, healthy plant. With that strong foundation in place, you move onto the bloom phase, creating as many sticky buds as you can. For maximum yields, both of those processes need different nutrients—for example, cannabis needs the most nitrogen at the end of the growing period—and with hydroponics, it’s incredibly easy to adjust them to the plant’s exact needs at any given time.

To get started, you can either buy a premade hydroponics system or, if you’re thrifty and handy, build your own. Make sure your plants are getting adequate light, either naturally or from grow lights, and plenty of ventilation. (If you stick with it, you’ll want to look into getting more precise environmental controls, like an air conditioner.) Check your water for the proper pH level before mixing in your nutrients.

General Hydroponics’ Flora Series is the simplest way to make sure your plants are well-fed. Your plant gets all the nutrients you need in just three different blends—FloraGro®, FloraBloom®, and FloraMicro®—mixed in different combinations depending on the plant’s growth stage.

General Hydroponics’ straightforward feedchart, built from decades of experience, gives both a simplified, four-step nutrient plan and a week-by-week breakdown, giving your crop the right balance for a productive harvest.

The team at General Hydroponics are the original experts on hydroponic cannabis—and they’ve prepared a whole knowledge library to get you started. Articles for beginners cover the basics and frequently asked questions. Next-level growing resources give you everything you need to know about your growing environment, keeping your plants healthy, and troubleshooting.

But if all that doesn’t cover it, you can always give them a call. They’ll get a hydroponics wizard on the line to make sure you’re set up for success.