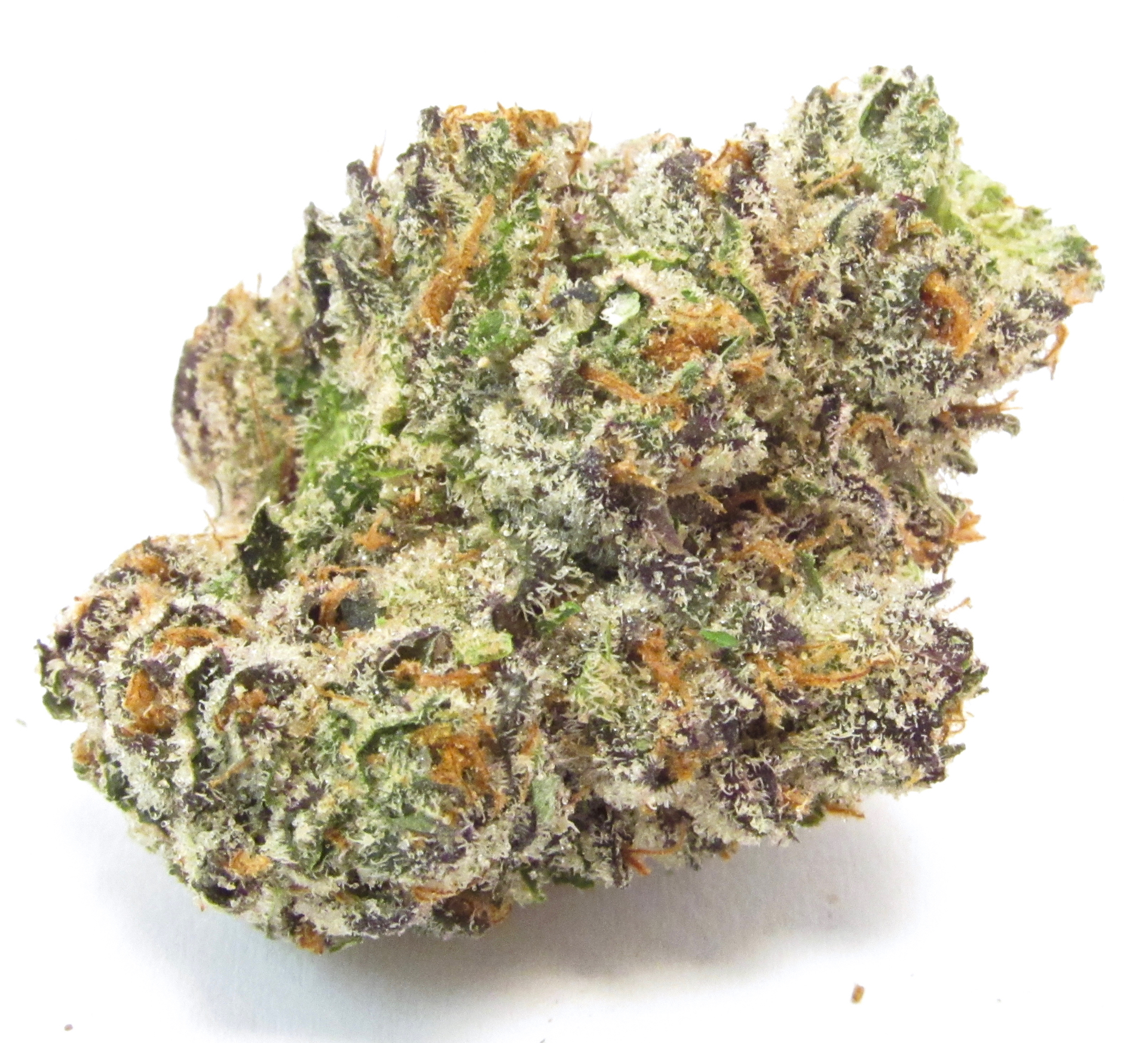 Get those stimulus checks ready to ruuuuumble!

This month, New Jersey and Virginia have gone legal on the East Coast. And out West, we’re popping cannabis seeds and springing forward like never before.

Whether you’re celebrating legalization’s advance or germinating this year’s crop, you’re gonna need some fire tree to keep you company. This March, connoisseurs are puffing tough on high-THC, explosively flavorful Lemonatti, Layer Cake, and Oreoz; and Leafly has the details for you.

Independently reported without fear or favor, Leafly Buzz highlights the top of the crops west of the Rockies. Pull up!

That summer beach body is gonna have to wait. Strain Oreoz is up 40% this month as tokers gravitate to this relaxing Cookies and Cream crossed with Secret Weapon. Reportedly from Michigan’s 3rd Coast Genetics, Oreoz is dark purple, diamond-encrusted, and reeking of creamy menthol, rubber, and gas.

Also on the up-and-up, Georgia Pie—a cross of Gelatti and Kush Mints that has a whiff of peach flavor; up 10% this month.

On the decline this month: Pink Runtz searches backed off 10%. Mixing Zkittlez and Gelato, the hype might be waning but the strain remains tasty AF.

New in the Leafly strain database

We’ve added 171 new cultivars to the Leafly strain database over the last month, as we seek to keep up with what breeders are selling, growers are growing, and stores are stocking. These four fresh additions deliver the flavors and effects connoisseurs crave.

Breeder Compound Genetics’ cross of Wedding Cake to (GMO x Skunk) keeps it Cakey in 2021. Expect aromatic layers of sweet cookie with a chem bite; then prep for a snack and nap on the da’ couch.

Orange, creamy, vanilla-fueled goodness awaits you with this Orange Cookies and Triangle Kush cross from Seed Junky Genetics. Sold by brand Minntz, mainly in California but spotted at Freddy’s Fuego in Seattle, WA, and wherever else terp chasers germinate Seed Junky seeds.

Do-Si-Dos to Purple Punch gave us Slurricane. Now, Slurricane and Wedding Crasher combine in this hit exotic from California’s Floracal Farms—Slurricrasher. It smells like sweet grape and lemon fuel, with a smooth, lemony gas on the exhale. It pairs well with the end of the day and some Mario Kart.

Fresh in stores this March

New on shelves from Connected Cannabis Co. in California is Biscotti crossed to Gelonade—Lemonatti. It’s just fun to say. We get thick, lemon syrup terps in our faces when we crack this jar, like a bag of lemon syrup for a soda machine broke open.

You can identify the Lemon Tree parent to the Gelonade in this grandchild. As for effects and duration? Electric yet heavy, and about as long as Avengers: Endgame.

Rocketing up the charts—Caramel Apple Gelato by Gud Gardens, OR

If you’re throwing money at celebrity weed, Seth Rogen’s new stuff is gonna be instantly out of stock. Meanwhile, supplies have ramped up for Ooh La La—rap duo Run the Jewels’ pot with the weed brand Lemonnade. (Yup—with two n’s.)

Ooh La La is Wedding Cake crossed to London Pound Cake, for a sweet, lemon, cake, and cookies taste, and high-THC effects. Spotted in Washington at Have a Heart and beyond.

MAC 2 from Oregon growers Orekron hits ya like a truck as well this month. Orekron grows all winter in greenhouses which means MAC 2 for all seasons; part of a lineup of stellar-priced Orekron across the Beaver State.

Pre-rolled joints have a reputation as the hot dogs of cannabis: dubious-tasting tubes packed with trashy scraps. Not the 1.75-gram Jeeter XL! This is the MVP of pre-rolls.

Unlike most junior varsity joints, Jeeters smell and taste good. The terps are triple-sealed in behind a joint cap, glass tube seal, and a screwtop.

That means fresh aroma and taste, with effects like a hard line drive deep into center-left field.

What goes into Leafly Buzz?

Who decides what’s in the Buzz? Not money or compliments. Each month’s Leafly Buzz picks come from:

David Downs directs news and lifestyle coverage as the California Bureau Chief for Leafly.com. He’s written for WIRED, Rolling Stone and Billboard, and is the former cannabis editor of the San Francisco Chronicle, as well as the author of several cannabis books including ‘Marijuana Harvest’ by Ed Rosenthal and David Downs. He co-hosts The Hash podcast. TW: @davidrdowns | IG @daviddowns

The latest in Strains & products