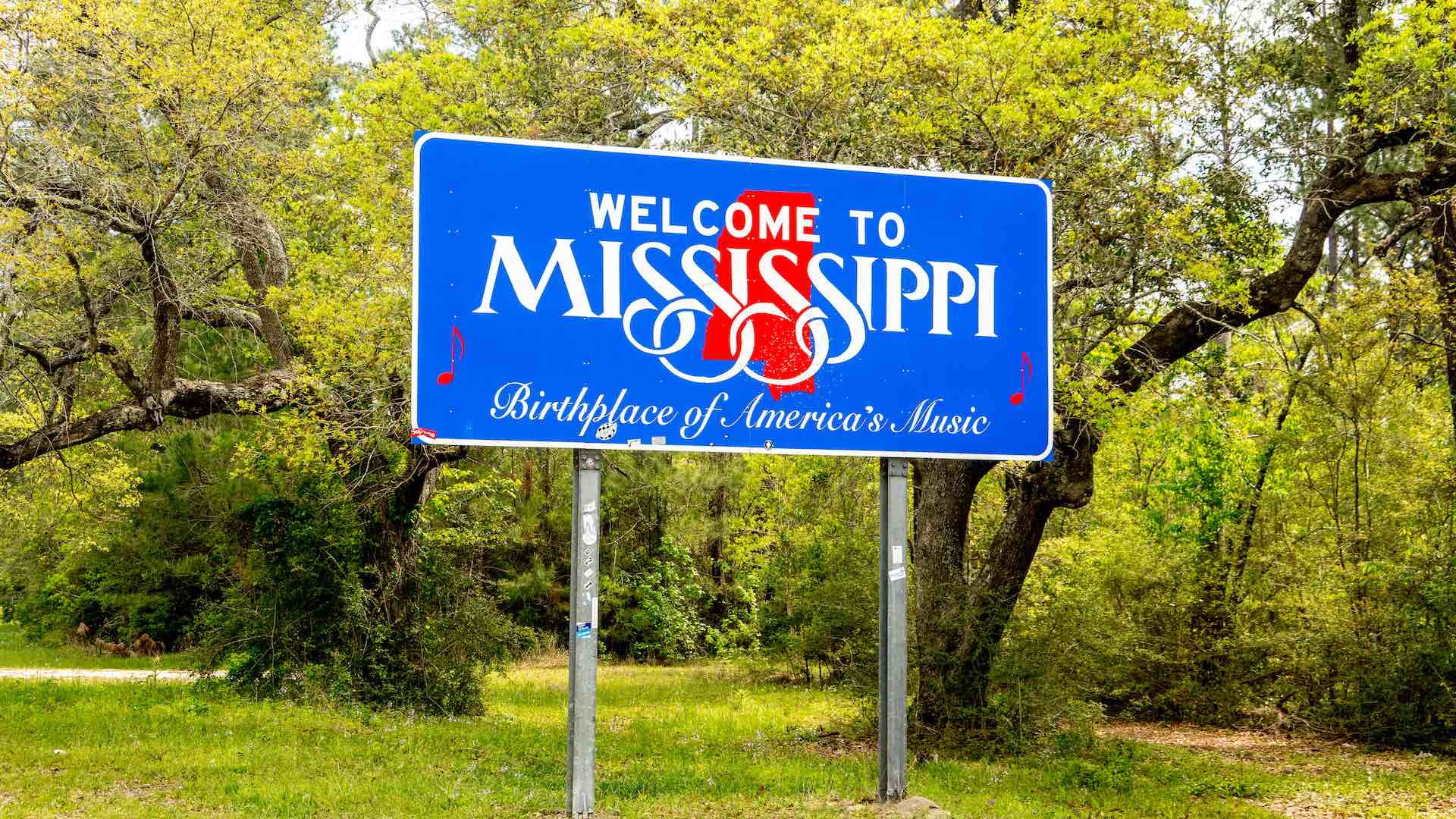 The past few months have seen amazing progress on cannabis reform in the American South.

Last November, 74% of voters in Mississippi embraced the legalization of medical cannabis. In February, Virginia lawmakers legalized the full adult use of marijuana—and then two months later sped up the date of legal possession to July 2021. In early May, legislators legalized medical marijuana way down in Alabama.

Sweet Lynyrd Skynyrd, the South is finally joining the future!

Or so we thought.

Late last week, a handful of black-robed, old-timey traditionalists yanked the brake cord on this train of progress and prosperity. The Mississippi State Supreme Court overturned the Nov. 2020 medical legalization vote—and by doing so, they also revoked the power of the ballot from the state’s two million registered voters.

A glitch built into the system

A little backstory: Mississippi legislators created the state’s constitutional ballot initiative process in 1992. At the time, the state had five Congressional districts. Legislators required signatures from each region to qualify a measure for the ballot, with no more than 20% from any one of the five districts.

Eight years later, Mississippi lost a Congressional district because the state lost population according to the 2000 federal census. But nobody bothered to revise the language in the state initiative process to reflect that change.

So for the past 21 years, Mississippi has maintained a statewide initiative process that has been mathematically impossible to carry out. Initiative sponsors need signatures from a fifth Congressional district that does not exist. That anomaly effectively became a little-known poison pill embedded in the state’s legal structure.

Not a problem with previous initiatives

To save prohibition, the state Supreme Court nuked the entire ballot process.

The powers-that-be in Mississippi paid no attention to the Constitutional anomaly when the first two initiatives passed in 2011. But when an overwhelming 74% of the state’s voters embraced medical cannabis in 2020, the guardians of Mississippi’s legal infrastructure decided now was the time to swallow the poison pill.

In the name of protecting the Magnolia State against the chaos and devilry of epileptic children calming their seizures with a natural-growing plant, the State Supreme Court declared the entire ballot initiative process “unworkable and inoperable on its face.”

To save prohibition, the justices nuked the entire ballot process.

It’s now unclear whether those two 2011 initiatives are invalid as well. Probably so, as the same rules now apply to every ballot measure passed after the year 2000.

The Mississippi court’s action was extreme, but not unprecedented. Back in 1996, Arizona state legislators were so aghast at a medical marijuana measure passed by their own constituents that they murdered the new law as soon as they convened the following year in Phoenix. Arizona voters ultimately claimed revenge by installing a Hammertime constitutional ballot initiative process—infused with a “U Can’t Touch This” clause—and then re-approving a bigger and better medical marijuana law.

Will Mississippi voters do the same? Not necessarily, because the state high court just destroyed the very mechanism by which voters could rebuild their own initiative process.

The only people with the power to amend the ballot measure process are Mississippi’s state legislators. And they have zero incentive to do so. As long as the initiative process is broken, those legislators remain the only avenue through which any law can change—and thus more power accrues in their pockets.

No incentive to right this wrong

Clearly, three-quarters of their constituents want Mississippi’s marijuana law to change. But the status quo is working well for the few people who hold power.

We saw an example of that earlier this month, when a Mississippi state appeals court upheld a life sentence for Allen Russell, a man convicted of possessing three ounces of cannabis.

You read that correctly: Life in prison for three ounces of weed.

Russell, a 38-year-old Black man from Hattiesburg, is the latest victim of the horror story known as the War on Drugs. But to those in power—and let’s be clear, these are old white men—the ability to send a Black man to prison for life is a feature, not a bug.

The power brokers want it this way

Imagine a cop pulls you over on a pretext like, say, an air freshener hanging from your rearview mirror. During a search of your car, he discovers a half-rack of Pabst in the back seat. Now imagine there’s a law on the books that could send you to prison for life based on the beer. If you’re white, the cop may look the other way. The district attorney may decline to press charges. The judge may suspend your sentence. If you’re Black, not so much.

That’s the power that status quo marijuana laws give cops, prosecutors, and judges in Mississippi.

We just saw how much Mississippi’s ruling class is willing to destroy in order to preserve its own comfortable position. They like the power that prohibition confers. They enjoy it. They are not going to give it up without a fight.

Leafly Senior Editor Bruce Barcott oversees news, investigations, and feature projects. He is a Guggenheim Fellow and author of Weed the People: The Future of Legal Marijuana in America.